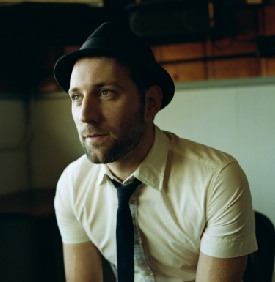 This was recorded by me at a bar behind the Norva in Norfolk, VA around 2006. The recording is a tad crappy because I used my little mp3 player to record it.

But, I captured Mat Kearney playing “In the Middle” for the first time, acoustic, just using his guitar. It was very awesome.

Here is a little bit of the chit-chat that happened before he started playing:

“But, I can’t play it on guitar” – He was a little reluctant to play it at first, but then he proceeded by starting to try….

After he got a little bit into the song he said: “Wow” because he was genuinely surprised when it sounded good.

Then, after he was finished he said:

“I promise you, that has never happened!… That was amazing… ”

“I honestly never played that on a guitar once, ever…. I’m not lying.”

So, I feel pretty good that Mat Kearney is awesome, and so is this song.
Download Bootleg – 06-in-the-middle

Here are the lyrics:
END_OF_DOCUMENT_TOKEN_TO_BE_REPLACED